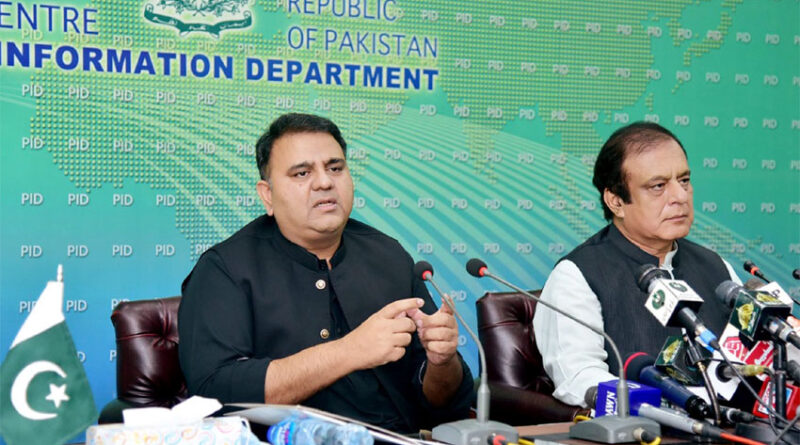 The Federal Minister for Information and Broadcasting, Chaudhry Fawad Hussain has said that the 2023 general elections will only be held after electoral reforms take place.

According to media reports, the Information Minister has made these remarks while addressing a news conference alongside Minister for Science and Technology Shibli Faraz in Islamabad on Sunday.

On the occasion, Fawad Chaudhry has criticised the Chief Election Commissioner (CEC) Sikandar Sultan Raja and accused the CEC and Opposition of placing obstacles in the way of electoral reforms. He said that CEC should resign and join politics if he cannot steer clear of controversies.

The Information Minister further stated that the government is committed to go ahead with its electoral reforms agenda for free, fair, transparent, and credible elections through the use of modern technology. He urged the opposition to cooperate with the government to hold impartial elections in the country.

“The government of Pakistan Tehreek-e-Insaaf (PTI) has presented 49 reforms, but unfortunately, the opposition is neither accepting them nor coming up with its own proposals,” he said, adding that the government is serious about using Electronic Voting Machine as is being practiced in various countries of the world to ensure transparency in the voting process. He said the Election Commission of Pakistan ECP omitted the data that supported the EVMs in its reports.

In his remarks, the Technology Minister has said that his ministry had prepared a prototype of the EVM and invited the political parties and the ECP to examine its functioning, but they did not take it seriously.

Shibli Faraz further stated that if ECP does not trust the machine prepared by the Ministry of Science and Technology then it is free to procure such a machine from anywhere.

“We have no priorities regarding the use of a particular machine as we only want a technology driven election to give them credence,” he added. 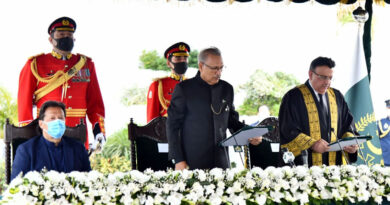 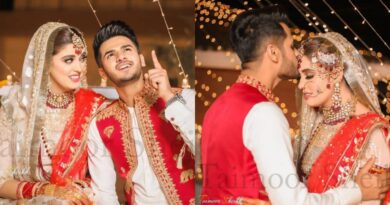 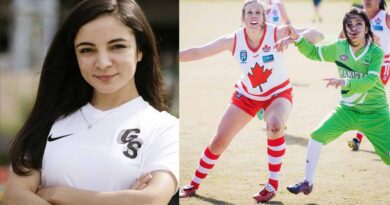 Pakistani girl footballer makes it to Forbes 30 under 30

One thought on “Fawad says 2023 elections to be only held after electoral reforms, CEC should resign and join politics”