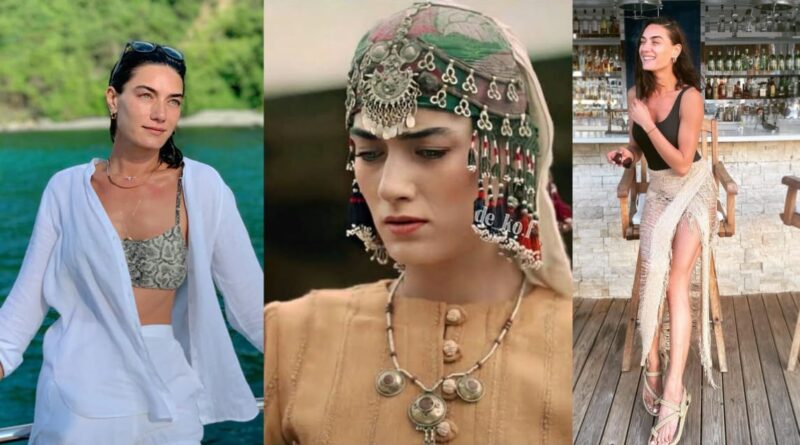 The Turkish actress who portrays the character of Aykiz Hatun in famous Turkish series Dirilis Ertugrul or Ertugurul Ghazi, Hande Subasi has thanked her Pakistani fans for their love and appreciation.

During her exclusive interview with Icon, the actress said, “Thanks to my Pakistani fans, after several years I have remembered once again how much I loved working on the show, and playing Aykiz. It was through Instagram that I realised that I now have so many fans in Pakistan. I feel honoured. It made me very happy, that I’m known in a country because of my work.”

Responding to Pakistani fans criticisim on her clothes, she said, “This is actually a very sensitive issue and it could be discussed for hours. To sum it up, however, I know that, everywhere in the world, people tend to associate the characters they love with the actors or actresses who play that role. My job, though, was only to do my professional best and to give life to Aykiz. This does not make me Aykiz. I’m Hande. I really appreciate the admiration of my fans but I’m not happy about being criticised and getting negative comments about things that I do in my personal life.”

While talking about other cast of Dirilis Ertugrul or Ertugurul Ghazi, she said that she is close to Esra Bilgic, Didem Balcin, Hulya Darcan and Burcu Kiratli.

“I would share food and hang out together in between scenes. Hulya Darcan, or Hayme Ana from Ertugrul, was like a mother to us, just like in the show,” she added.

On the work front, Hande Subasi is now starring in a musical play, Sevmekten Oldu Desinler, which translates into ‘They Died Because of Love’, and chalks the story of a poor woman who pursues her dream to become a singer.

The Turkish actres has won the Miss Turkey pageant back in 2005 and ever since then she started building her acting career.

“I feel very lucky that my dreams have come true.” 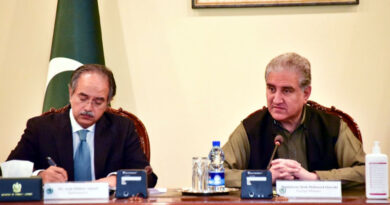 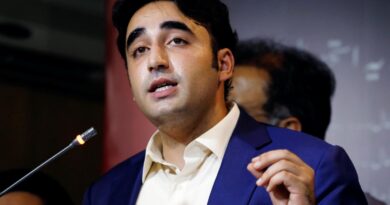