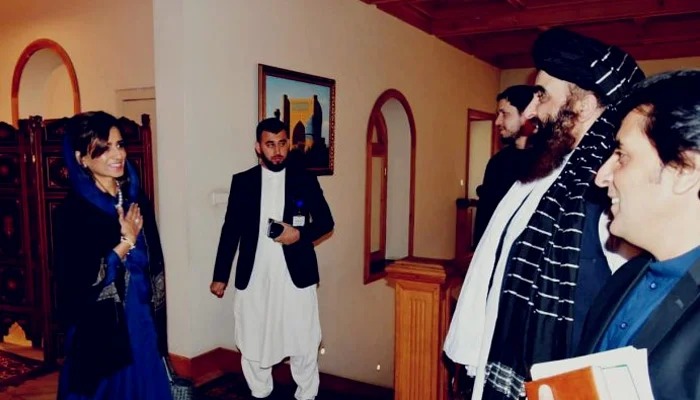 The State Minister for Foreign Affairs Hina Rabbani Khar, along with a high-level delegation, reached Kabul to hold talks with the Foreign Minister of Afghanistan Amir Khan Mutaqqi as the TTP called off their months-long ceasefire with Pakistan.

According to the media reports, Hina Rabbani Khar arrived in Kabul on Tuesday on a day-long visit during which she discussed matters of bilateral importance with Afghan Foreign Minister Amir Khan Mutaqqi focusing on political consultations between the two governments.

The Special Assistant to Prime Minister on Afghanistan, Ambassador Mohammad Sadiq was also present on the occasion.

Hina Khar was received at the Kabul airport by Afghanistan’s Deputy Minister for Economy Abdul Latif Nazari and the Pakistan embassy’s Head of Mission in Kabul Ubaid-ur-Rahman Nizamani.

“A range of bilateral issues of common interest including cooperation in education, health, trade and investment, regional connectivity, people-to-people contacts, and socioeconomic projects were discussed.”

Moreover, the issue of the TTP ceasefire is likely to come under discussion between the two sides. 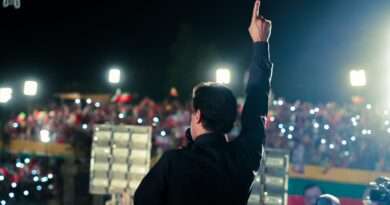 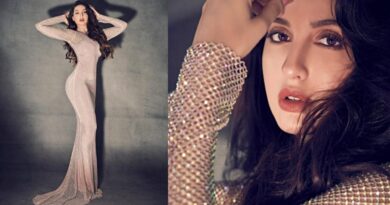 Nora Fatehi stuns in her first post of New Year 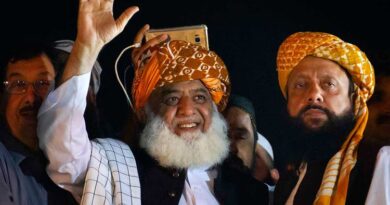