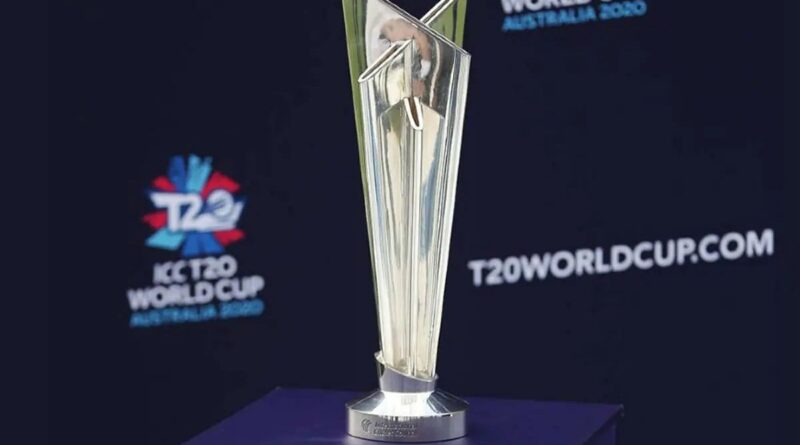 A prize money pool of 5.6 million dollors has been announced by the International Cricket Council (ICC) on Sunday for the T20 World Cup, with the winning team taking home 1.6 million dollors.

The ICC said in an official statement that the winners of the ICC Men’s T20 World Cup 2021 will take home a winners’ cheque of 1.6 million dollors while the runner-ups will get half that amount. While the two losing semi-finalists will receive a prize of 400,000 dollors each from the games taking place on November 10 and 11, the statement said.

Also read: We won’t only survive but thrive as well, InshaAllah: Babar Azam

ICC further stated that the teams that win round matches will earn additional prize money. Teams will also get a prize of $40,000 for winning each match in round 1 and super 12 stage matches, whereas teams failing to reach the semi-finals will receive $70,000 guaranteed money.

In addition to this, the break down announced by the ICC suggests that

“The teams which get eliminated from the tournament in the first round will be awarded $40,000 as a guaranteed participation prize. The team that manages to win the tournament, staying undefeated in all super 12 stages will earn at least $1.8m, which is worth over 320 million rupees,” the statement added. 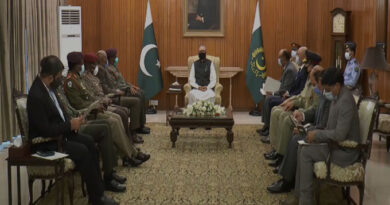 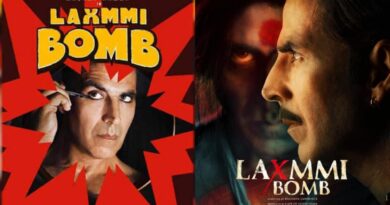 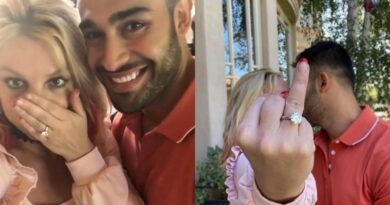