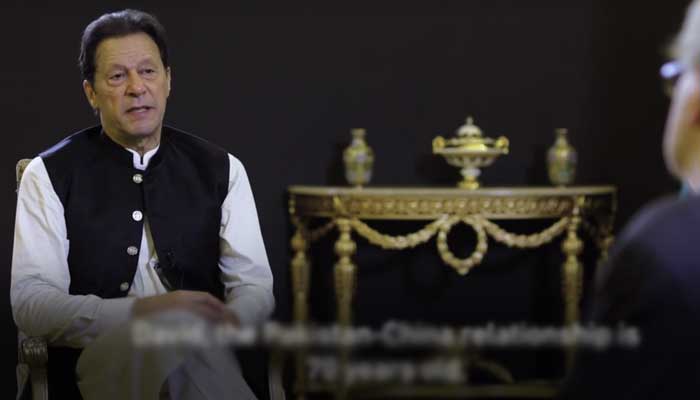 The Prime Minister of Pakistan, Imran Khan has said that the Indian cricket board is the richest cricket board in the world right now and controls world cricket.

According to details, the Prime Minister has made these remarks during an interview to the Middle East Eye. He was asked to comment on the England Cricket Board’s (ECB) decision to pull out of the Pakistan tour, citing its players’ well-being.

Imran Khan has replied that he had seen the evolution of Pakistan-England cricket ties over the years. He said he thinks that there is still this feeling in ECB that they do a great favour to play with countries like Pakistan. One of the reasons is that, obviously, the money, he added.

“BCCI is the richest cricket board in the world. No other country would dare to do to India what England had done to Pakistan,” the Premier said, adding that money is a big player now.

“I mean, they do, whatever they say goes. No one would dare do that to India because they know that the sums involved, India can sort of produce much more money,” the Prime Minister has said, adding that he think England let itself down. 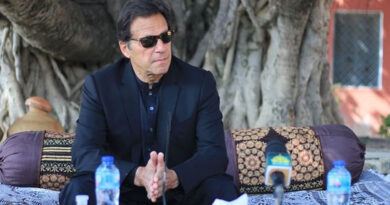 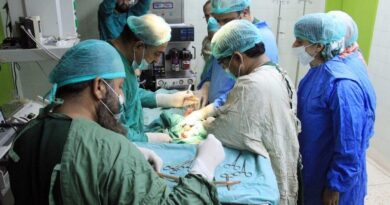 Pakistani economy worst than Afghanistan due to selected PM: Bilawal