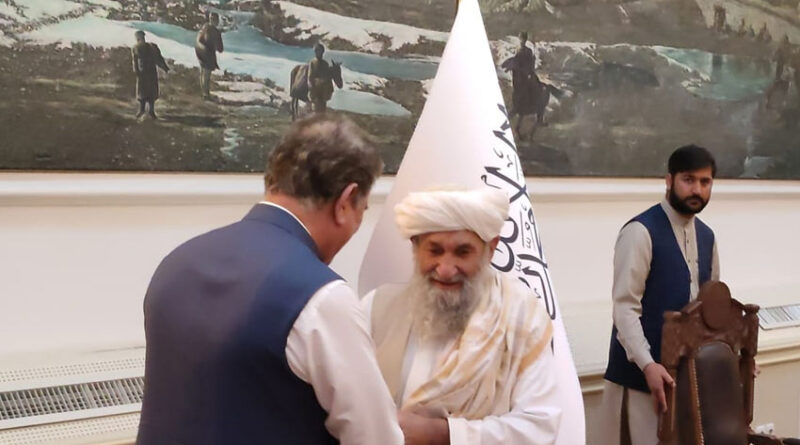 According to media reports, the Foreign Minister has expressed these views during a meeting with the interim Prime Minister of Afghanistan Mullah Hassan Akhund in Kabul on Thursday.

Speaking on the occasion, Shah Mahmood Qureshi has said that Pakistan is determined to help Afghan brethren on humanitarian grounds. He said Pakistan wants to enhance bilateral trade with Afghanistan.

The Foreign Minister further stated that visa facilities to Afghan citizens, especially the business community, opening up of new border points, and facilitating movement are steps taken by Pakistan to facilitate the people of Afghanistan.

FM Qureshi also expressed Pakistan’s resolve to play a constructive role, in collaboration with Afghanistan’s neighbouring countries, for peace and stability in the region.

During the meeting, both the leaders have exchanged views on matters of bilateral interest, enhancing cooperation in economic sector, including trade and commerce, as well as various options to bring the Afghan people out of the economic crisis. 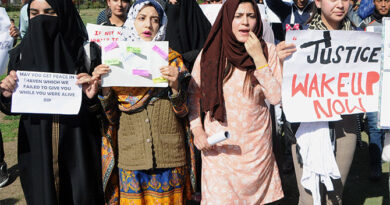 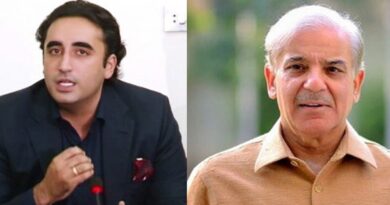 Statements of Shahbaz Sharif and Bilalwal on IMF programme are hypocritical: Fawad 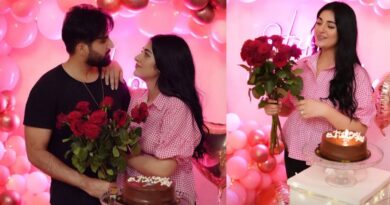