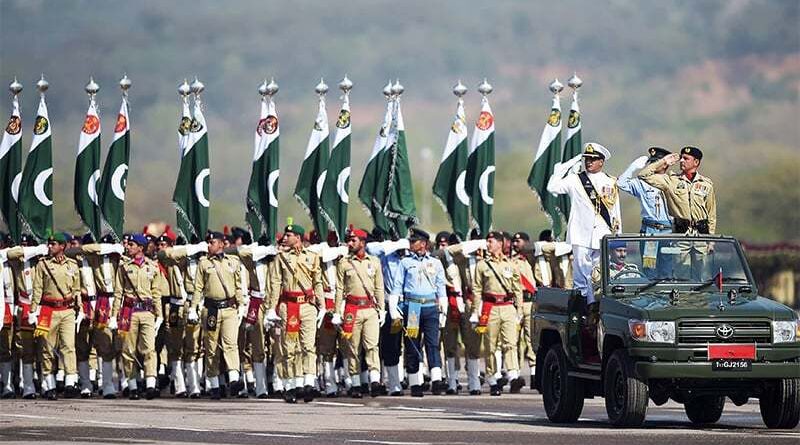 The President pf Pakistan, Dr Arif Alvi and Prime Minister Imran Khan have renewed the pledge that brave Pakistani nation will never compromise on its sovereignty, security and territorial integrity.

According to media reports, the Preisdent anf Prime Minister have expressed their views in their separate messages on the occasion of Defence and Martyrs Day on Monday.

In his message, the President has said that Pakistan being fully cognizant of developments in its neighborhood is committed to securing peace, and prepared to thwart any plot hatched to hamper peace. He commended the security agencies for their relentless efforts towards exposing the enemy carrying out covert activities.

“Pakistan will never back away from its principled stand on the issue of Indian Illegally Occupied Jammu and Kashmir (IIOJ&K),” he added.

In his message, the Premier has said that the gallant soldiers and officers, pilots and sailors fought bravely and did not care for their own lives and defended the frontiers by offering supreme sacrifice. He said India today stands exposed before the world community for its bid to hamper peace in the region, especially with reference to Pakistan.

PM Imran Khan further stated that due to our government’s proactive diplomacy, the international community is now convinced that the persecution of minorities across India and the atrocities unleashed on innocent Kashmiris in (IIOJ&K) must end forthwith.

“India will have to give Kashmiris their due right to self-determination, under the United Nations Security Council resolutions; sooner the better,” he added. 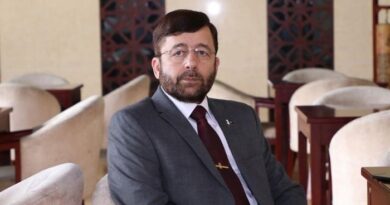 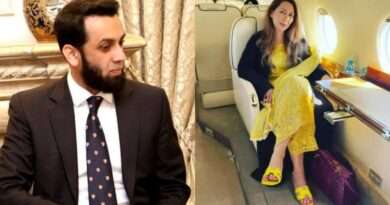 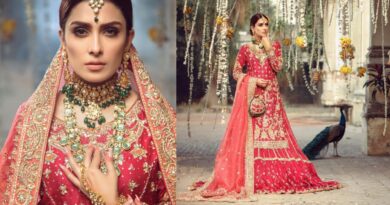