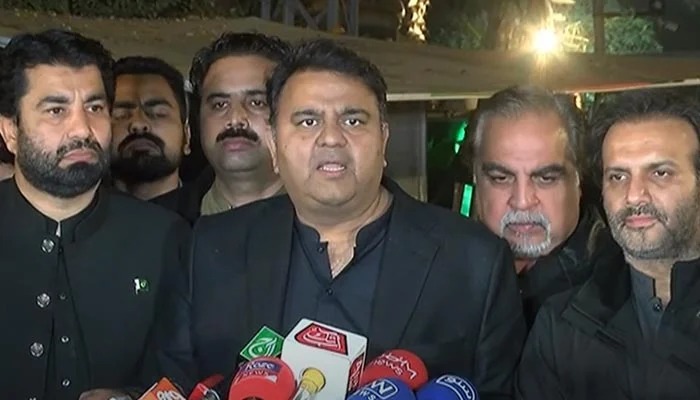 Pakistan Tehreek-e-Insaf (PTI) leadership has approved the dissolution of assemblies in Punjab and Khyber Pakhtunkhwa.

According to the media reports, this has been stated by the former Federal Minister and PTI Senior Vice President Fawad Chaudhry while talking to the journalists in Lahore on Monday.

On the occasion, Fawad Chaudhry said that the nation knows that we are quitting the assemblies. Therefore, the [party’s senior leadership] has approved the decision to dissolve the assemblies.

Also read: If we get the opportunity, we will strengthen judiciary: Imran Khan

The PTI Chairman and former Prime Minister, Imran Khan called off the long march to Islamabad last week and announced that his party and allies would quit the assemblies as they wanted to opt out of the “corrupt system”.

The Chief Minister of Punjab, Chaudhry Pervez Elahi also backed the decision of Imran Khan and said that he would not wait for a minute to dissolve the assembly if Khan orders him.

Fawad Chaudhry said that Imran Khan has spoken to the Chief Minister of Khyber Pakhtunkhwa Mahmood Khan and he would hold a meeting with CM Pervez Elahi later this week.

“The meetings of the parliamentary parties of both the assemblies have been summoned for later this week, following which, the assemblies will be dissolved,” he added. 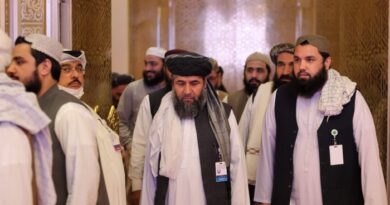 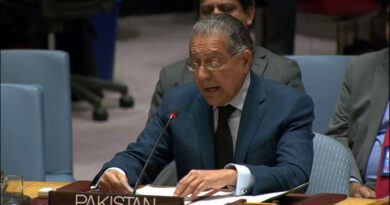 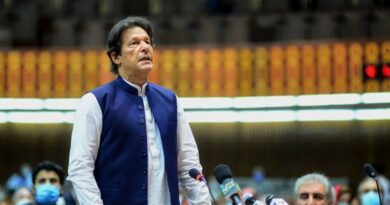