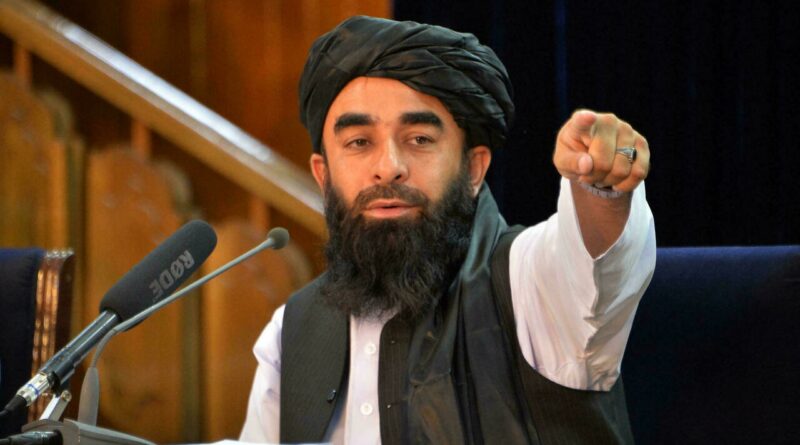 The Spokesperson of Taliban, Zabiullah Mujahid has said that we do not see the positive statements of Pakistani Prime Minister Imran Khan as interference in the internal matters of Afghanistan.

Addressing a news conference in Kabul on Tuesday, the Taliban Spokesperson has admired the efforts of PM Imran Khan for peace, stability and inclusive government in Afghanistan. He said Pakistan, Qatar and China are playing active role for stability in Afghanistan.

Zabiullah Mujahid further stated that we will welcome the role of countries which are interested to work with good intent for peace and stability in Afghanistan. He confirmed that Pakistan and some other countries have political contacts with Afghanistan.

The Spokesperson has said that they are heading towards an inclusive government and more people from different ethnicities including Hazaras, technocrats and educated people have been inducted in the interim cabinet. He said the cabinet formation is not complete yet and more people will also be included in it.

While answering a question, he expressed the confidence that economic activities will soon resume in the country.

Mujahid has said that it is the responsibility of the United Nations to recognize our government for other countries, including European, Asian and Islamic countries, to have diplomatic relations with us.

The Taliban Spokesperson also announced a list of the Deputy Ministers of the country. 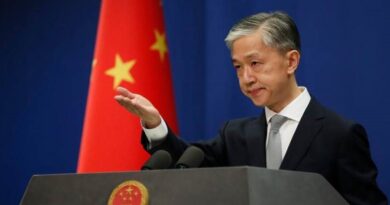 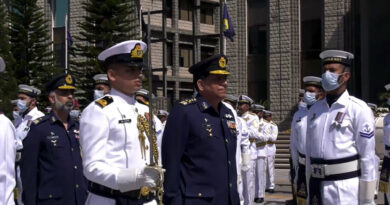