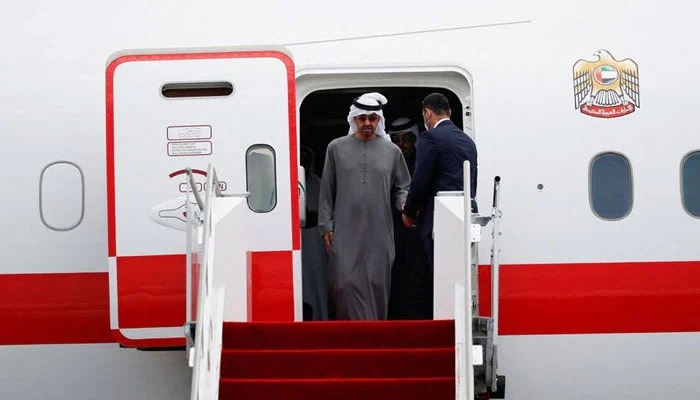 The President of the United Arab Emirates (UAE), Sheikh Mohammed bin Zayed al-Nahyan arrived in Qatar on Monday on the first such visit since Saudi Arabia and its Arab allies ended a boycott of Doha nearly two years ago.

The diplomatic adviser to the UAE president, Anwar Gargash has said that the visit is another step towards strengthening Gulf solidarity and joint action.

It is pertinent to mention here that Saudi Arabia, UAE, Bahrain, and Egypt early last year ended a 3-1/2 year embargo of Qatar, but ties between Doha and Abu Dhabi have not warmed at the same pace as those with Riyadh and Cairo, which re-established diplomatic ties with Doha.

The crown prince of Saudi Arabia and the president of Egypt attended the opening World Cup ceremony in Doha on 20th November while the UAE sent Dubai’s ruler, who is also the Gulf state’s vice-president.

The political dispute that had seen Riyadh and its allies sever all ties with Qatar – over its support for Islamist groups, they deem a threat to Gulf dynastic rule and its ties with rivals Iran and Turkey – had shattered the six-nation Gulf bloc.

Both Saudi Arabia and the UAE have since moved to engage with Shi’ite Muslim Iran in a bid to contain tensions and mend ties with Turkey as they focus on economic development. 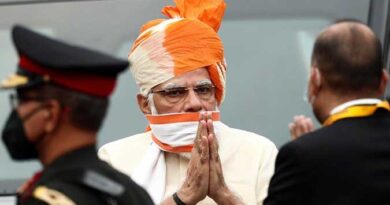 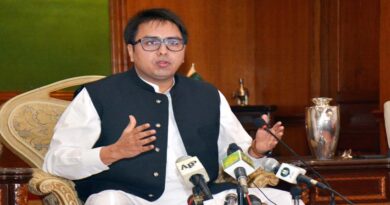 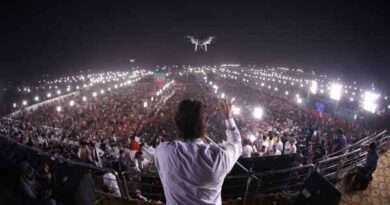 No Pakistani PM will be able to stand against US threats: Imran Khan