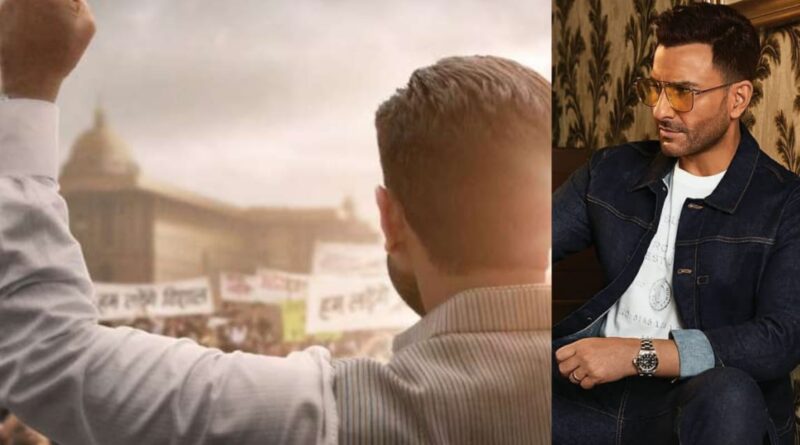 The series will premiere on Amazon Prime Video starting January 15, 2021 in over 200 countries and territories.

According to reports, the series will take viewers inside the closed, chaotic corridors of power and uncover the manipulations, charades as well as the dark secrets of people who will go to any lengths in pursuit of power.

Check out the teaser here: 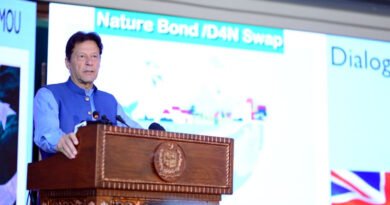 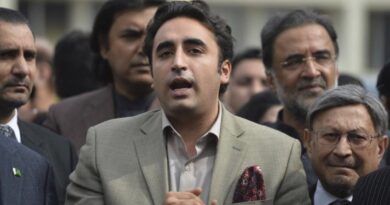 PPP always fought against Generals, Dictator: Bilawal directs Jiyalas to be at Minar-e-Pakistan 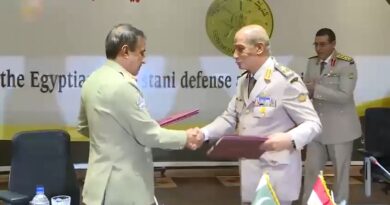