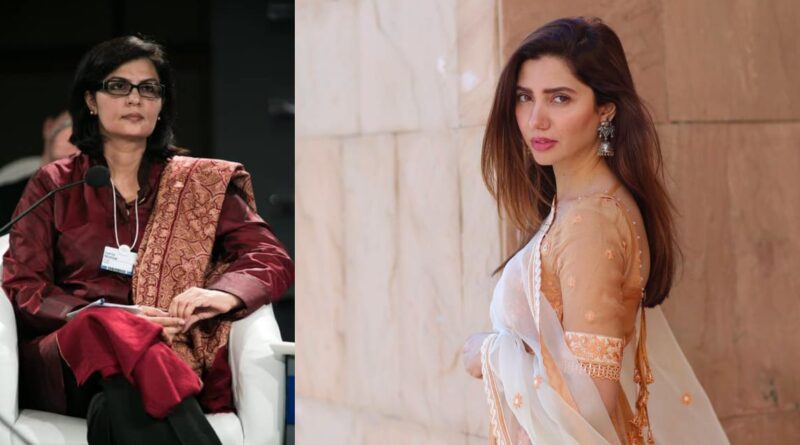 The Pakistani superstar, Mahira Khan and Special Assistant to the Prime Minister on Poverty Alleviation and Social Protection Sania Nishtar have made their names to the list of BBC 100 Most Influential Women of the World 2020.

The Chronicle about Mahira Khan read, “Mahira Khan is no ordinary actress – she is outspoken against sexual violence, refuses to endorse skin-lightening creams and supports the fight against racism. She wants to tackle social issues in her native Pakistan by changing the narrative in films and on TV. Mahira is a national goodwill ambassador for the United Nations High Commissioner for Refugees, raising awareness of the plight of Afghan refugees in Pakistan. She’s been a firm favourite with audiences ever since starting out as an MTV video jockey (VJ) in 2006. Mahira is also a devoted mother to her 11-year-old son.”

The Chronicle about Sania Nishtar read, “Dr Sania Nishtar is a leader in global health and sustainable development. Since 2018, she has been spearheading the transformative Ehsaas Poverty Alleviation programme, which has improved the livelihoods of millions of Pakistanis by providing mobile banking and savings accounts, and other basic resources. As Special Assistant to the Prime Minister of Pakistan on Poverty Alleviation and Social Protection, Sania has helped to empower the masses by taking the necessary first steps toward the development of a welfare state in Pakistan.”

The people of Pakistan are so proud for having such a great personalities in their country. 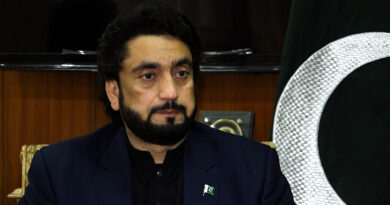 UN is responsible to solve Kashmir dispute, its a question mark on their credibility: Shehryar 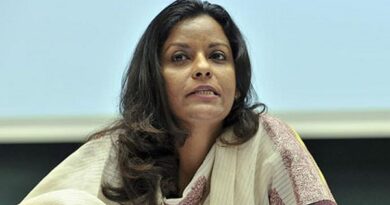 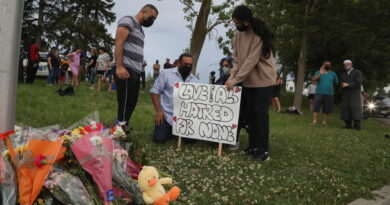