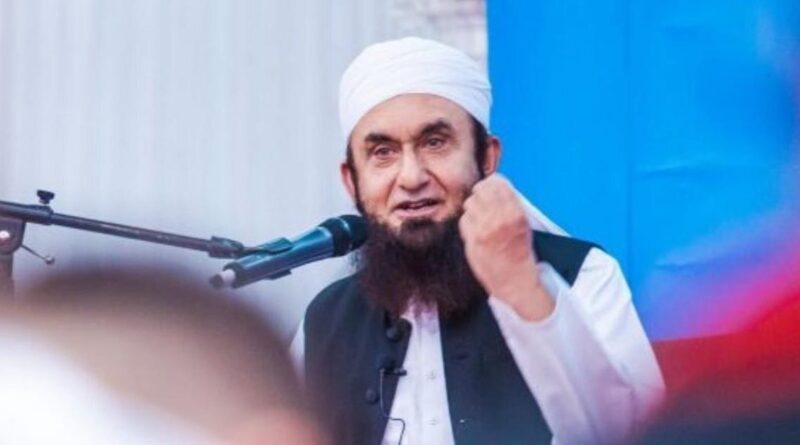 The Pakistani Islamic preacher, Maulana Tariq Jameel has confirmed that he is launching a fashion brand and shared the reasons and his thoughts behind starting a business which he has chosen to name “MTJ Brand”.

Maulana Tariq Jameel has made the remarks in a video statement issued on his Twitter account on Sunday. His statement came after days of speculation on social media about his clothing line.

The Islamic scholar has said that since 2000, he was thinking of finding ways for a permanent income to run his madaris so that Zakat is not spent. But there was no solution in sight, he said.

Maulana Tariq Jameel further stated that when the pandemic started emerging in Pakistan, he thought of doing business and some of his friends encouraged and helped him in setting it up.

He said that then he decided to launch a fashion in his name called ‘MTJ Brand’. He also commented on the perception prevailing in the South Asian region regarding cleric’s involvement in businesses.

The Pakistani Islamic preacher has said that in South Asia, it is a taboo for Ulemas to do business, and I don’t know from where it came. However, Imam Abu Hanifa, whose fatwas we follow, was the biggest cloth trader of his time, he added.

He stressed that he is starting the business purely to support his seminaries. 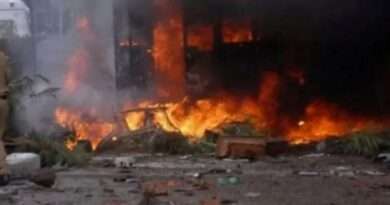 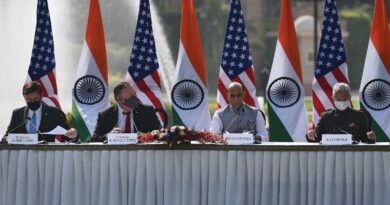 US and India must focus on threat posed by China: Pompeo 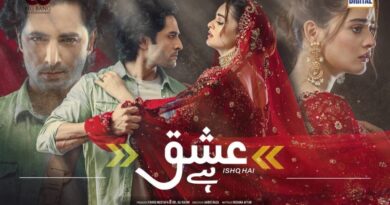