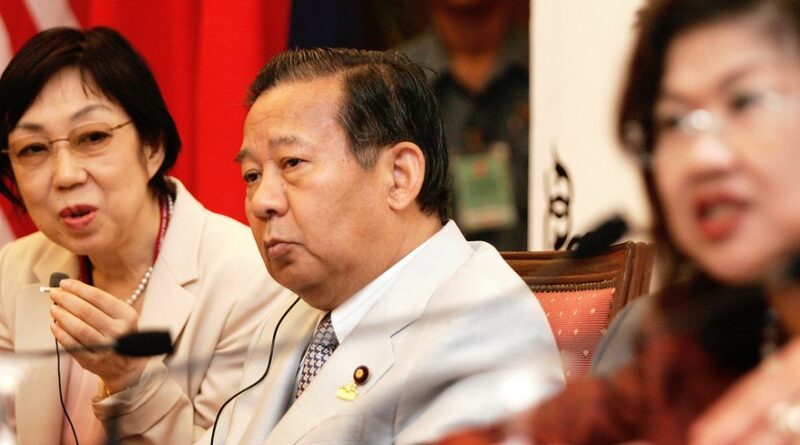 The ruling party of Japan, Liberal Democratic Party (LDP) has said that women can attend top-level Japanese government meetings as long as they keep their mouths shut.

According to media reports, the Japanese ruling party has made these remarks just days after the Tokyo 2020 Olympics chief stepped down from his role over similar comments.

During a press conference on Tuesday, the 82-year-old secretary general of the ruling party, Toshihiro Nikai has announced that five female lawmakers will be allowed to sit in on board meetings, which are usually only attended by men. However the five female observers are banned from talking during the meetings and may only submit opinions to the secretariat office after lawmakers have gathered.

Toshihiro Nikai has said that it is important to fully understand what kind of discussions are happening. He stressed that board members are elected.

A group of female MPs earlier asked Toshihio Nikai to increase the number of women given important roles within the party.

According to Russia Today, it comes after a huge sexism furor in Japan, created by Olympics President Yoshiro Mori, who complained about women ‘talking too much’ and was forced to step down over his comments last week.

On the World Economic Forum’s 2020 Global Gender Gap Index, Japan is rated 121st out of the 153 countries. Japan’s rank is the lowest rank of any advanced country. 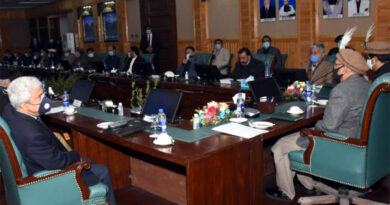 Govt to give 2000 stipend to each disabled person from next month: President 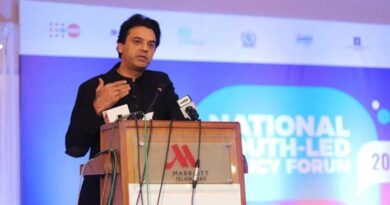 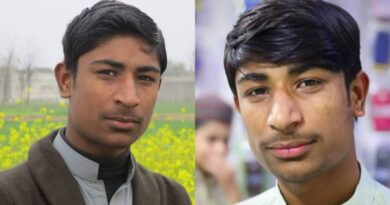