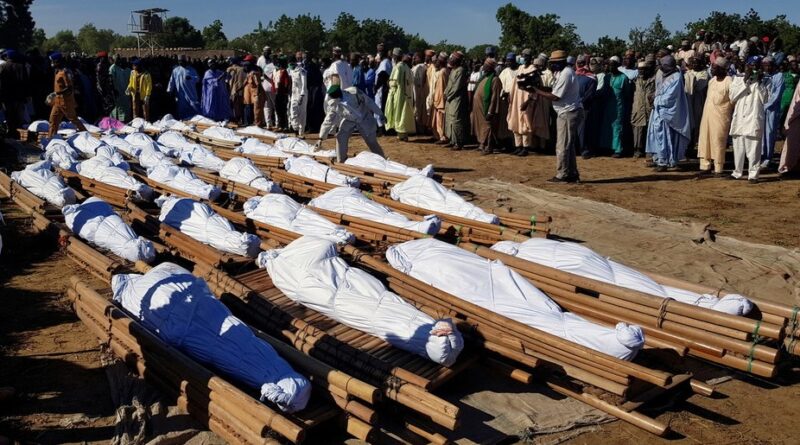 The humanitarian coordinator of United Nations (UN) in Nigeria, Edward Kallon has said that the death toll in a suspected Boko Haram attack on farmers in northeastern Nigeria on Saturday has reached at least 110. He urged that the perpetrators to be brought to justice.

According to media reports, the UN’s humanitarian coordinator has said in a statement that at least 110 civilians were ruthlessly killed and many others wounded in this attack. He pointed out that the incident was the “most violent direct attack against innocent civilians” in the country in 2020.

Edward Kallon has said that the perpetrators of this “heinous and senseless” act must be brought to justice. He said that several women” have also been kidnapped by the militants. He called for their safe and swift release.

According to Russia Today report, a group of armed men on motorcycles ambushed the farmers as they went into the rice fields to gather the harvest on Saturday. The bodies of 43 farmers have been recovered after the massacre, with around 30 of them being beheaded. The security forces have been searching the area for those missing.

The responsibility for the attack has not been claimed by any group.

Governer Babagana Zulum called upon the federal government to recruit more security personnel to protect the local farmers, who found themselves in a very difficult situation.

The Governor pointed out that on one side, they stay at home they may be killed by hunger and starvation, on the other, they go out to their farmlands and risk getting killed by the insurgents.

It is pertinent to mention here that there has been a sharp spike in food prices in Nigeria recently caused by flooding, the closure of borders and the activities of militants in agricultural areas. 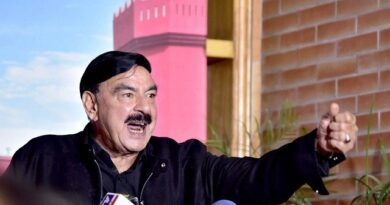 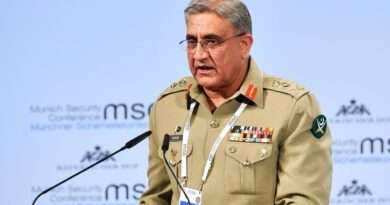 Pak-Army to defend Pakistan against all threats: COAS 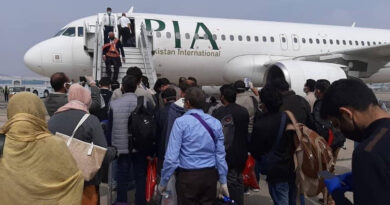