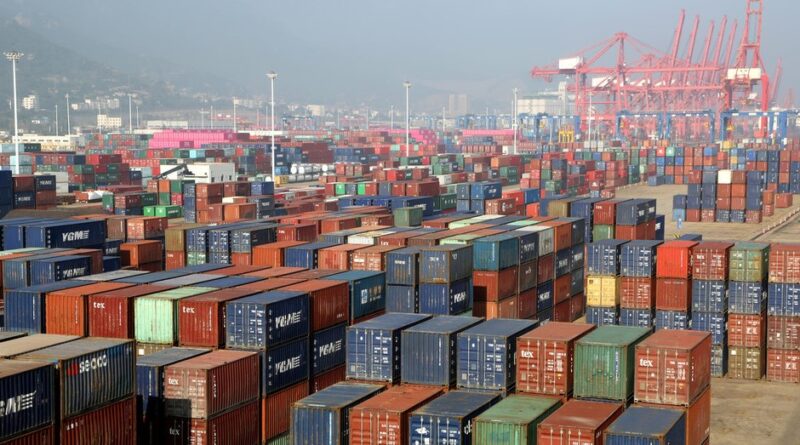 The Russian Ambassador to China, Andrey Denisov has said that the volume of trade between Russia and China could match last year’s level of $110 billion if it continues to develop at the current pace.

According to Russian News Agency TASS, Russian Ambassador has visited Shanghai as an honored guest of the third China International Import Expo. He said that the Covid19 pandemic has not hurt the trade between the two nations.

The Russian diplomat said, ” According to Chinese statistics, in the first nine months we are practically at the level of last year. The decrease in trade turnover is about two percent. The current volume of trade is almost $80 billion and is expected to reach $110 billion by year-end. It’s a pity, of course, that we were unable to increase trade, but, on the other hand, it is encouraging that it did not decline very much.”

Moscow and Beijing said that in 2019 they had eliminated all the barriers that could impede their fast-developing cooperation. They also announced an ambitious goal of doubling the volume of trade to $200 billion by 2024.

The Chinese Ambassador to Russia, Zhang Hanhui has said that Beijing considers Moscow a trusted partner and is opening its markets more and more to Russian products.

Zhang Hanhui has further stated that while Beijing was embroiled in an escalating trade war with Washington and was cutting imports from the United States (US), especially on agricultural products, it needed new suppliers, and eyed Russia as a good replacement.

“We will choose a new supplier. And Russia is the most reliable one,” he added. 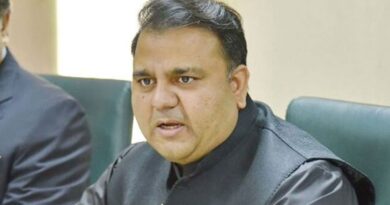 PMLN, PPP did nothing in their tenures: Fawad 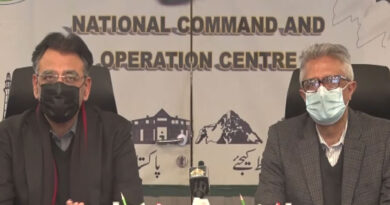 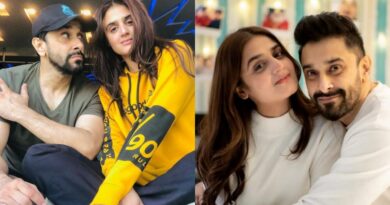