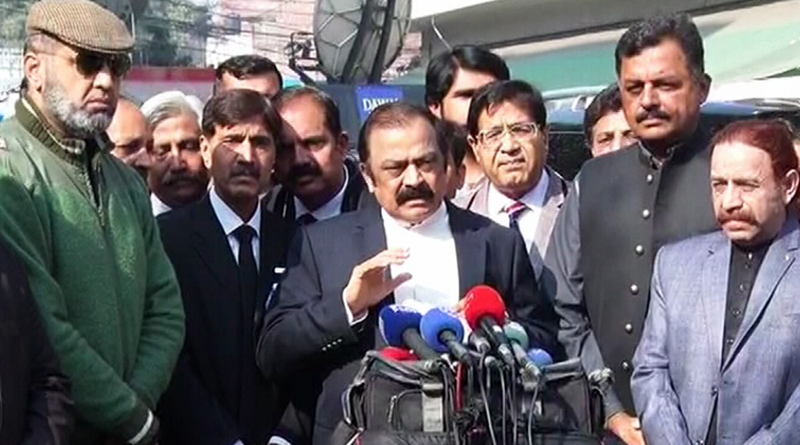 The incumbent government has decided to start a crackdown against social media users who post content that is deemed defamatory.

According to media reports, the decision has been taken during the Federal Governmnet meeting in Islamabad on Friday after Federal Minister for Planning, Development, and Special Initiatives Ahsan Iqbal was heckled by PTI supporters at a restaurant on Islamabad-Lahore Motorway last week.

During the meeting, issues of harassment of citizens and uploading “immoral videos” on social media were discussed and it was decided to crack down on those who share defamatory content on social media and impersonate others. The officials also deliberated over issues of blackmailing and character assassination of citizens.

The meeting decided to constitute a working group to bring necessary amendments to PECA 2016 on the issue of harassment and defamation. The panel will make recommendations after consultation and consensus with all stakeholders.

The Interior Minister has directed to take strict and immediate action against those involved in cybercrime and said that tarnishing the reputation of citizens through defamatory content and character assassination is not acceptable in any case.

Rana Sanaullah further stated that there is a fear of disorder and chaos in society by spreading “immoral” and insulting content on social media and warned that strict action will be taken against those involved in such crimes without discrimination. 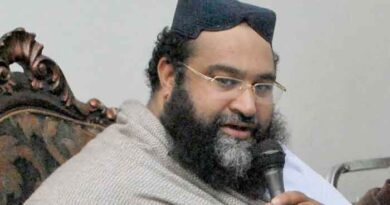 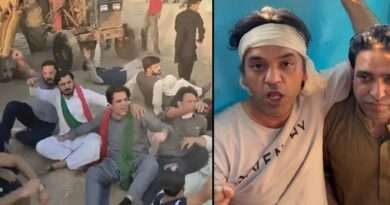 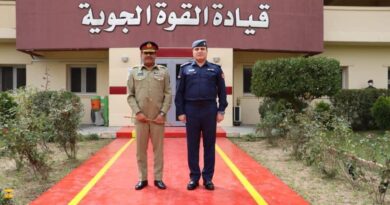