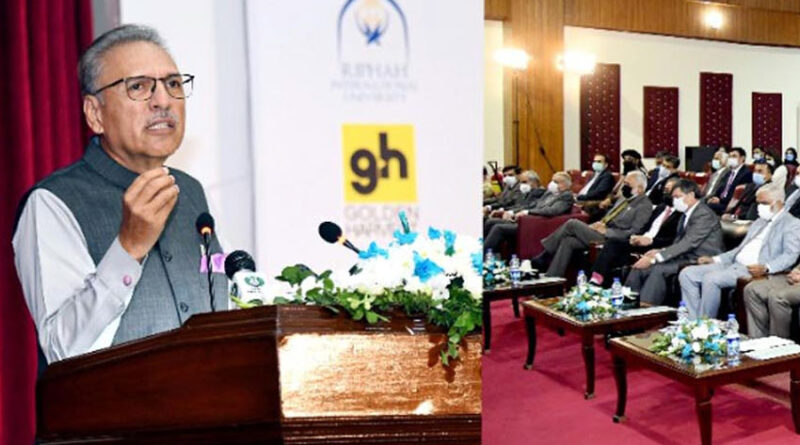 The President of Pakistan, Dr Arif Alvi has said that Dr Allama Muhammad Iqbal was well aware of contemporary challenges and he motivated the Muslim society through his masterpieces in poetry.

According to media reports, the President has made these remarks while addressing the inaugural session of a three-day International Conference on Dr Allama Muhammad Iqbal in connection with Iqbal Day in Islamabad on Tuesday.

On the occasion, the President has said that the Poet of the East also informed Muslims about two-nation theory. He said treatment being meted out to Muslims in India with Muslims and in Indian Illegally Occupied Jammu and Kashmir in particular is evident that the theory was based on reality.

The President has said Allama Iqbal was a unique philanthropist and the nation should follow his footsteps. He has emphasized on technology-based education and promotion of modern knowledge for a prosperous future of the country.

In his remarks, the Senator Waleed Iqbal shed light on Iqbal’s vision on modern education. He said the message of the national poet was to obtain modern knowledge to compete in the world in the fields of science and technology.

“The concept of Shaheen presented by Poet of East was important for youth and they must adopt the characteristics of the Shaheen,” Waleed Iqbal added. 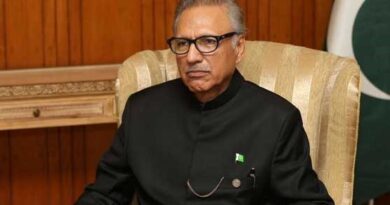 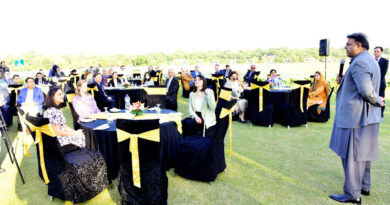 Terrorist organizations would benefit from any deteriorate situation in Afghanistan: Fawad 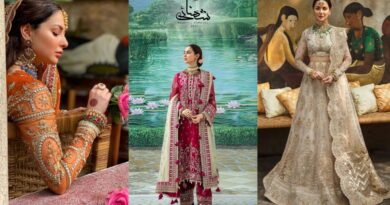