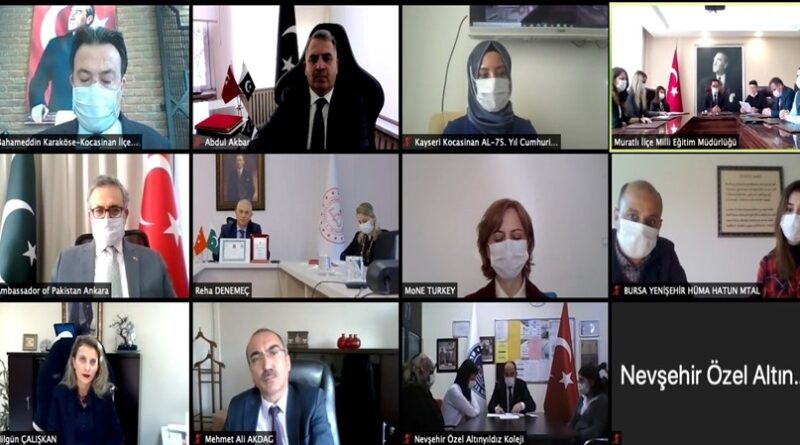 According to media reports, the Pakistan Ambassador in Ankara, Syrus Sajjad Qazi has said on the occasion that Qauid-e-Azam Muhammad Ali Jinnah had played a pivotal role in reinforcing eternal brotherhood between Turkey and Pakistan.

The Pakistani envoy further stated that we are working to further promote Pakistan-Turkey ties in the domain of economy, defence, education, trade and people to people contacts to materialize the dream of our founding fathers.

The Deputy Minister of Turkey Reha Denemeç also attended the event. He said on the occasion that it is our duty to strengthen Turkey-Pakistan brotherhood, established and nurtured by successive generations. 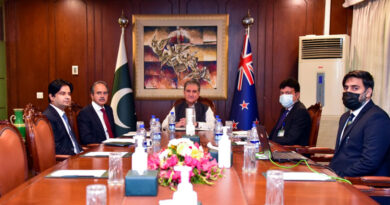 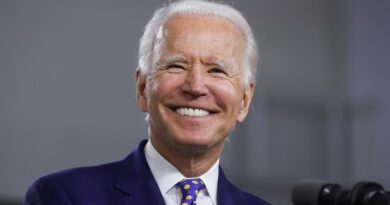 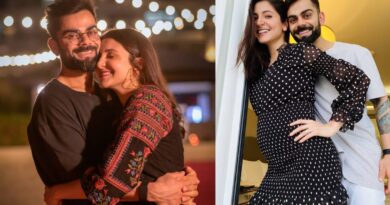