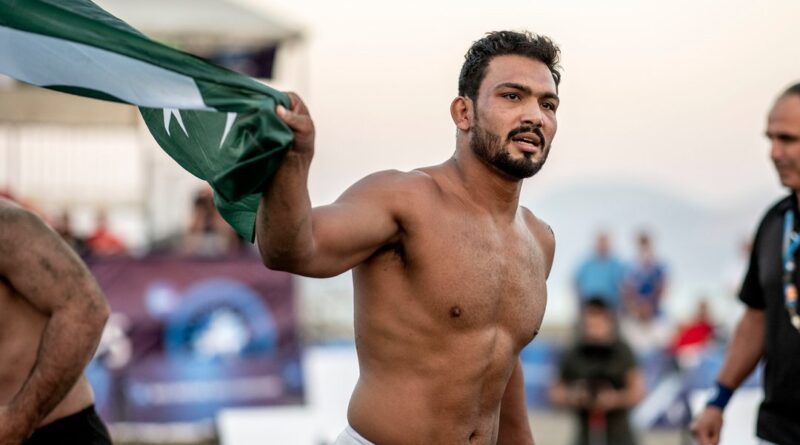 The 32-year-old Pakistani wrestler, Inam Butt has qualify for the quarter-final in the third tournament of the World Beach Wrestling Series in Greece.

According to media reports, the Pakistani wrestler went off to a victorious start in the third tournament by winning both his fights on opening day. He competed in the 90kg weight category and defeat Azerbaijan’s Ibrahim Yusubov in his opening fight.

In his second match, Inam Butt has knocked down the bronze medalist of the London Olympics, Georgian Dato Marsagishvili. He will now play his quarter-final bout on Saturday afternoon against a Romanian wrestler.

While talking to media, the wrestler said that he is confident to win another medal for the country in Greece. He said the he has started well and he is hopeful of continuing this run.

“I believe I am prepared well to take on any opponent. I have worked hard in the last few months despite difficult circumstances, and I am hopeful that my hard work will be paid off,” he added.

It is to be mentioned here that Butt had earlier won the gold medal at the Rome event last week.

The other Wrestler from Pakistan, Zaman Anwar has also qualified for the knock-out stage after winning both group stage fights at the Katerini Beach. He was competing in the 90+kg category. He overpowered Turkey’s Hidayet Kurt before beating Vasile Vlad Caras of Romania in the second fight. 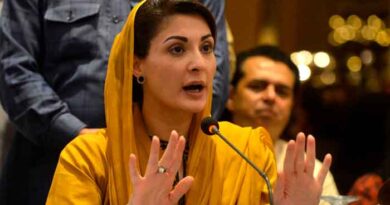 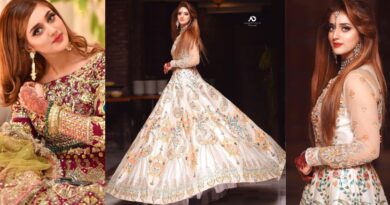 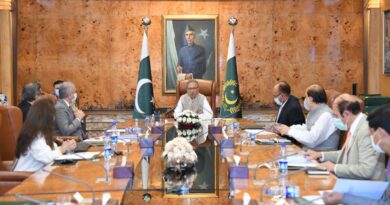 Universities should to promote research, innovation-based education and prepare students according to needs: President