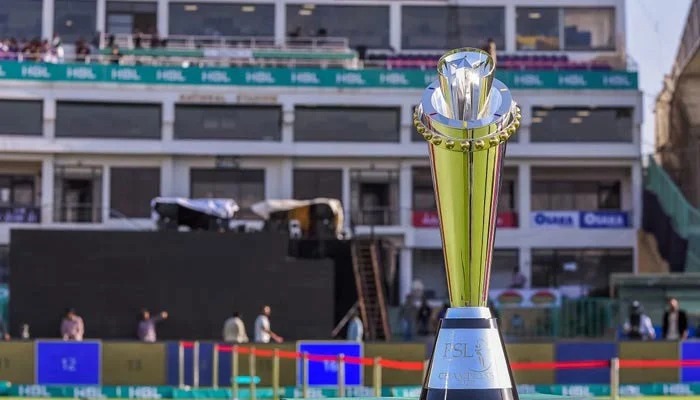 Pakistan Super League (PSL) season 8 will be kicked off on 13th February 2023 and the schedule has also been launched.

According to the details, the Pakistan Cricket Board (PCB) released the schedule of the eighth edition of the PSL event starting February 13.

The PSL season 8 will conclude on March 19 in Lahore after 34 matches played at four stadiums in Karachi, Lahore, Rawalpindi, and Multan.

Karachi Kings, Lahore Qalandars, Multan Sultans and Islamabad United will play five home matches each, one against each side

Rawalpindi will stage 11 fixtures, Karachi and Lahore will host nine matches each, Multan will have five home games

More than 36 foreign players representing 10 T20I playing countries will be in action in the 34-day, 34-match tournament

Shoaib Malik will return to Karachi Kings after six years

Afghanistan’s Rashid Khan will be back for Lahore Qalandars 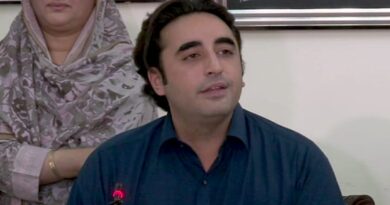 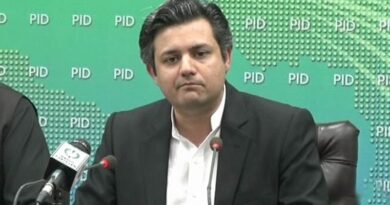 Sugar at Rs.68 per kg at Utility Stores: Hammad Azhar 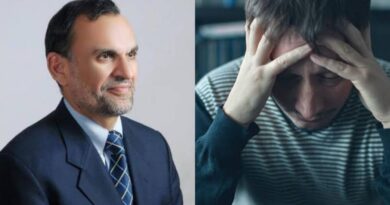