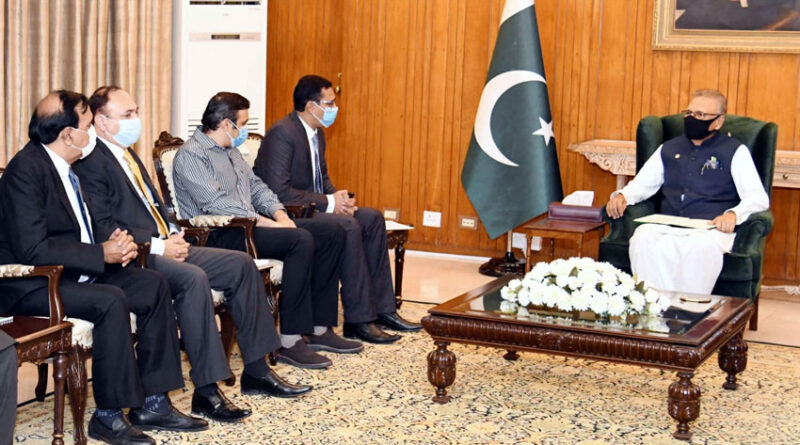 Steps are being taken to facilitate the businessmen, the President of Pakistan Dr. Arif Alvi has said, adding that the industrial sector by providing them an enabling environment to expand economic and commercial activities in the country.

According to media reports, the President has expressed these views while talking to a delegation of the Jhang Chamber of Small Traders and Small Industry led by President JCST&SI Liaqat Ali Malik in Islamabad on Monday.

During the meeting, Dr Arif Alvi has said that the incumbent government was conducting intensive trade diplomacy and was trying to obtain access to new and better markets for local traders and industry through Free Trade Agreements and Preferential Trade Agreements in order to encourage and strengthen the Small Medium Enterprises (SMEs).

Also read: Pakistan’s exports could be increased by $30 billion

The President further stated that reforms had been initiated to improve the business climate of the country and attract foreign investment. He said the Government was making concerted efforts to help the industrial sector by reducing the cost of production to enable businessmen to compete in the international markets.

“The incumbent government was encouraging the youth to establish their own businesses and, in this regard, 100 billion rupees had been allocated under the Kamyab Jawan Program,” he added.

In his remarks, Liaqat Ali Malik has briefed Dr Arif Alvi about the role of JCST&SI in creating job opportunities and appreciated the Government for approving an industrial estate for the businessmen of Jhang. 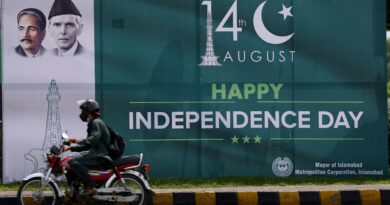 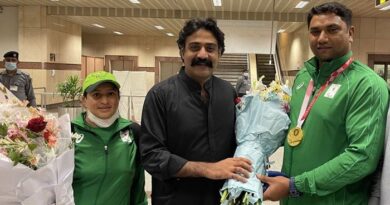 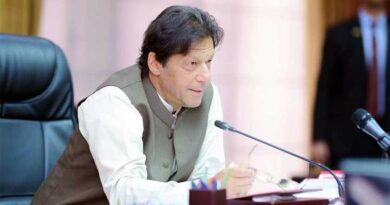