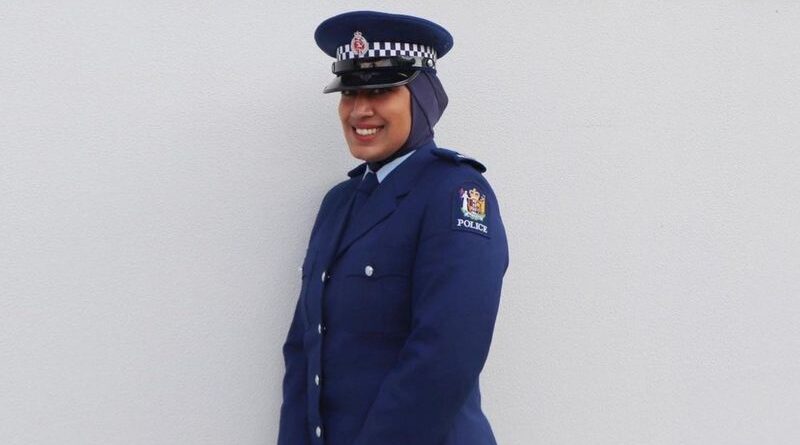 The Constable of New Zealand police, Zeena Ali has become a first member to wear a specially designed hijab as part of her uniform.

“When I had to go swimming I was able to wear long sleeves — a full swim suit. It was when I was just training to get into police, that the Christchurch terror attack happened and if I was a fully-fledged constable then I would have gone down to support the victims and their families,” she added.

The Royal New Zealand Police College staff organised halal meals and made a prayer room available during training for her wing.

The Constable believes that the move will encourage other women to apply to the force as well.

Zeena ALi said, “Having a police-branded hijab means women, who may not have previously considered policing, can do so now. It’s great how the police incorporated my religion and culture.”

According to BBC, other forces such as the Metropolitan Police in London and Scotland Police offer the option of a uniform hijab. 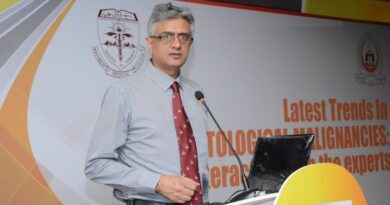 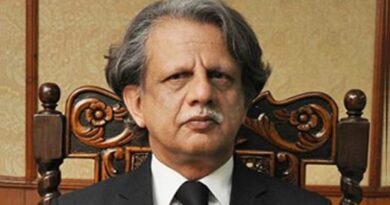 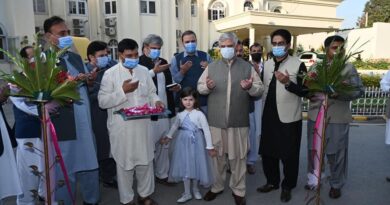