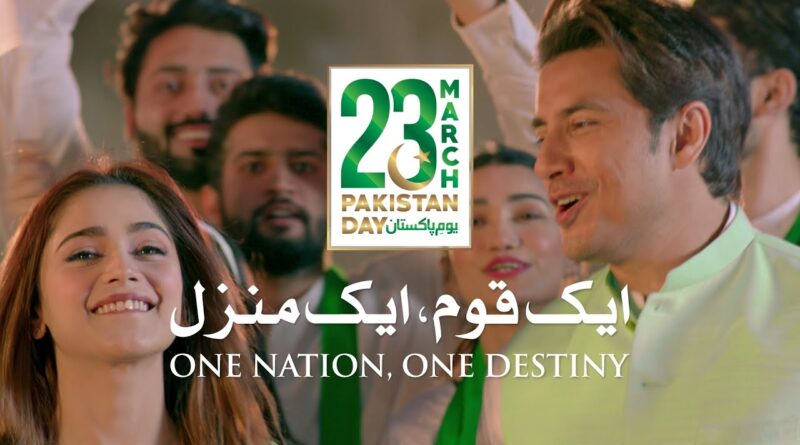 The song has been sung by Ali Zafar and Aima baig and composed by Ali Zafar. The lyrics of the song are penned by Sarmad Ghafoor.

The video track is a compilation of clips from all around Pakistan and from every cast, releigion, forces and everything. The video track also features the Pakistani leading singers Ali Zafar and Aima Baig.

According to ISPR, “On 23rd March 1940, Muslims of the Sub-Continent, while exhibiting heights of unity, faith and discipline, passed the historic Resolution for establishment of a separate homeland. Muslims shared one vision and were always one in their resolve against all odds. The song; Aik Qaum, Aik Manzil, highlights the very same ideology of unity, resilience and an indomitable resolve of Pakistanis, 81 years later. Compassion, tolerance, brotherhood and the feeling of oneness is the essence, which consolidates Pakistan into one nation, despite being a multi-cultural, multi-ethnic and a multi-religious society.”

Check out the song here: 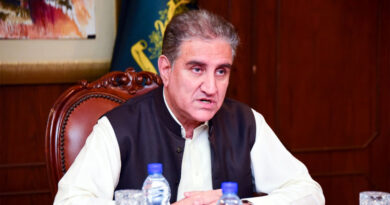 Cooperation b/w Pakistan and US is important for peace in South Asian region: FM 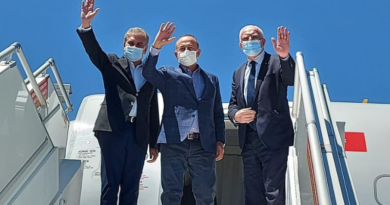 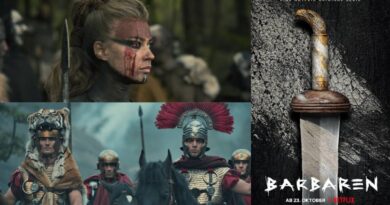