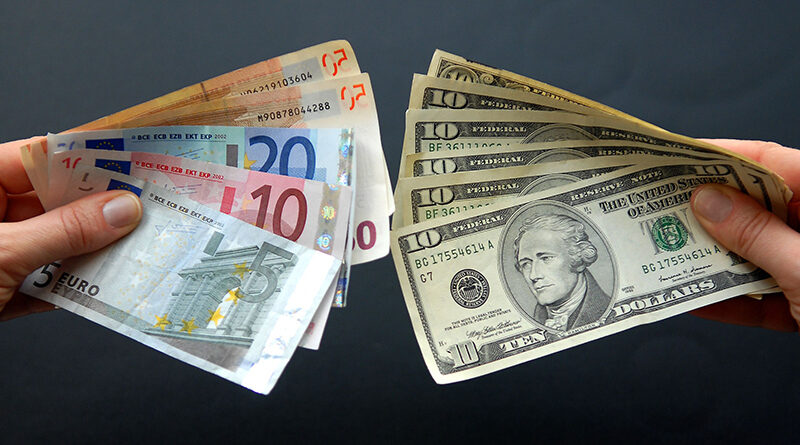 The state Bank of Pakistan (SBP) has said that the country saw an increase of 26% in remittances, with a record run of above $2 billion in remittances for the 10th consecutive month in March.

According to details, the State Bank has stated this in a statement on social networking website Twitter on Monday. The Bank also shared a graph in their post.

The Prime Minister Imran Khan has expressed immense happiness over the development. He lauded the overseas Pakistanis for their unparalleled love and commitment for their country.

In a tweet, the Prime Minister said, “The love and commitment of Overseas Pakistanis to Pakistan is unparalleled. You sent over $2bn for 10 straight mths despite Covid, breaking all records.” 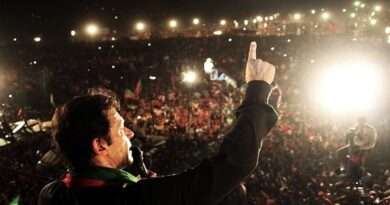 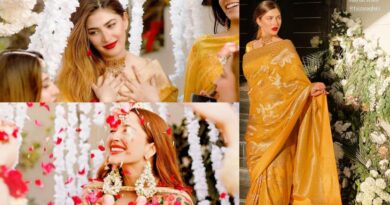 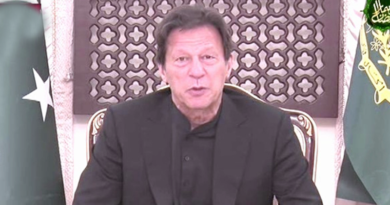