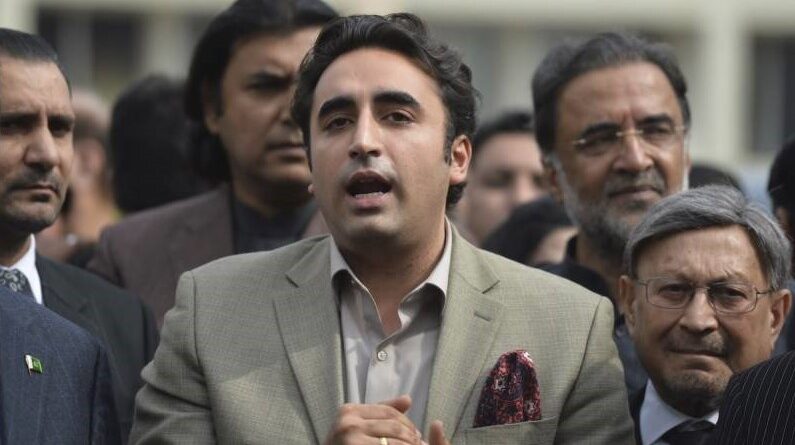 The Chairman of Pakistan Peoples Party (PPP), Bilawal Bhutto Zardari has said that the strategy of the second phase of the democratic struggle against selected government of Imran Khan will be announced tomorrow (Sunday) at Minar-e-Pakistan. He directed every jiyala in Lahore to be at the Minar-e-Pakistan.

According to details, the PPP Chairman has made these remarks while addressing Party workers and office bearers in Lahore on Saturday. He said that the jiyalas of PPP fought against the dictatorship of General Ayub Khan.

Bilawal Bhutto Zardari further stated that thr Jiyalas of PPP fought against General Zia-ul-Haq’s dictatorship and were lashed but refused to give in. He said that they sacrificed their lives in the struggle for democracy and they know how to fight dictators.

The Chairman has said that the Peoples Party is fighting for democracy on the platform of Pakistan Democratic Movement (PDM) and this will be decisive struggle for democracy in the country. He said that we will restore real democracy in Pakistan. We want the people to decide the economic policy and other policies for the country.

Bilawal said that we want people to decide their future themselves. We will make a people’s government after dislodging this puppet and selected government. We will form a government which will fulfill the promises of Shaheed Zulfikar Ali Bhutto, he said.

“The principles of PPP are, Islam is our religion, democracy is our politics; Islamic equality is our economics and all powers to the people,” he added. 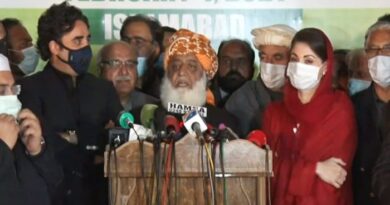 PDM will stage a long march against government on March 26: Maulana Fazlur Rehman