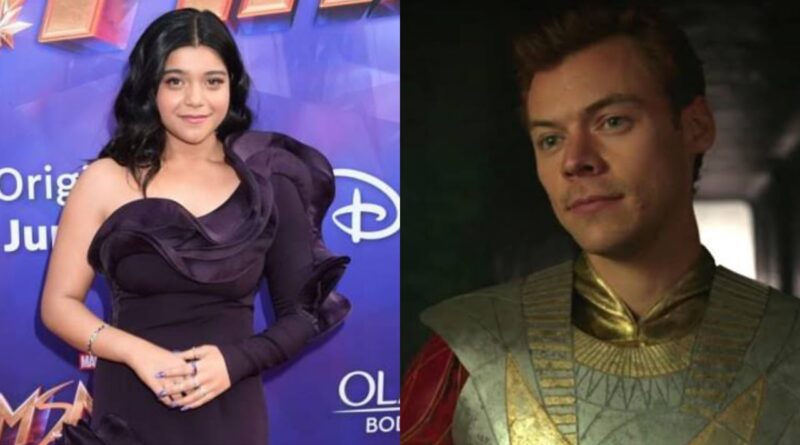 The Hollywood actress, Iman Vellani, who portrayed the lead role in Ms. Marvel, is unsure about Harry Styles entry into the Marvel Cinematic Universe through Eternals.

According to the details, Harry Styles made a cameo appearance in Marvel’s 2021 Eternals in the after-credits scene. The brief clip saw Styles introduced as Eros (aka Starfox, the brother of Thanos) alongside his companion Pip, via Digital Spy.

During an interview, MS. Marvel Iman Vellani reacted to the possibility of the One Direction alum having a major role in the MCU. She said, “I feel so weird about it! I don’t know. It’s strange. I wonder, I really wonder if they’re gonna go ahead and do something with the character, or if they just teased it for the sake of it.”

The actress further said, “Because I know Chloe Zhao is a big Harry Styles fan. But then you have all of the Harry Styles fandoms in the MCU fandoms, how chaotic would that be?”

However, the director of Eternals, Chloe Zhao confirmed in an interview in 2021 that Eros is an Eternal in the MCU as he is in the comics. “He’s an Eternal, and he was stationed on Titan – 10 of them were, just like the 10 Eternals on Earth, assuming Titan is also a host planet at some point,” she told the magazine, expanding on the franchise lore.

According to CBR, it is possible that Styles would reprise the role in Eternals 2, a project which, despite rumors, has not yet been officially confirmed by Marvel. 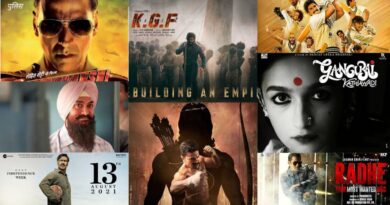 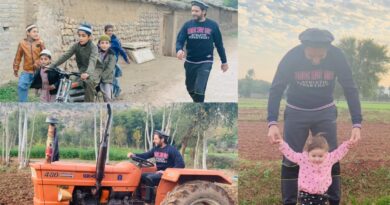 Shahid Afridi visits his ancestral village along with family 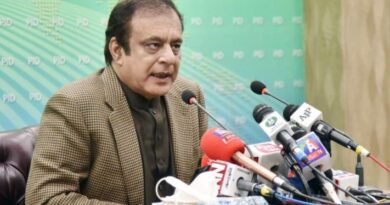