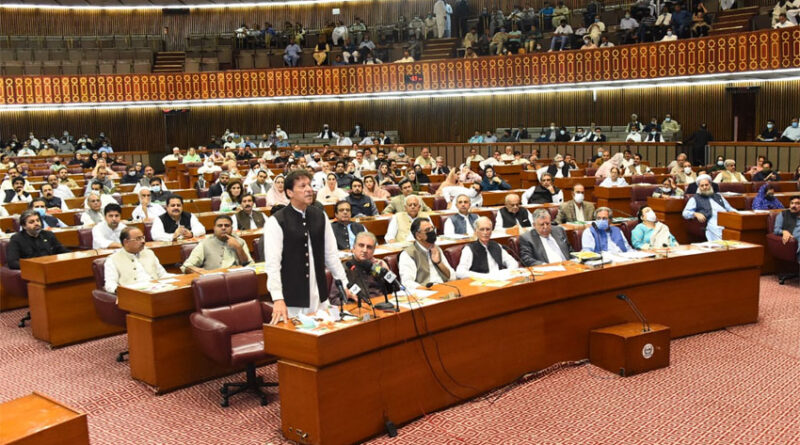 The Prime Minister Imran Khan has said that Pakistan could be partners with the United States (US) in peace but never in conflict. He has criticized past policies that had led to Pakistan joined the US war on terror in Afghanistan.

Speaking in the National Assembly on Wednesday, the Prime Minister has said that when we gave so many services, did US praise us or acknowledge our sacrifices. He said that they called us a hypocrite and blamed us instead of appreciating us.

Imran Khan further stated that as a Pakistani, he had never felt more insulted than when Pakistan decided to join the US war on terror. He asked that is there any country who gets involved in another’s war and lose 70,000 lives?

Reffering to Muttahida Qaumi Movement (MQM) founder Altaf Hussain, he said that a terrorist is sitting in London since 30 years. Will they give us permission to attack him? He said that if they won’t give permission then why did we?

“Are we subhuman or half human or do our lives not have enough value?” the PM thundered. He said that an American commander had claimed in a meeting of the US Senate that the government of Pakistan did not tell the truth to its citizens. 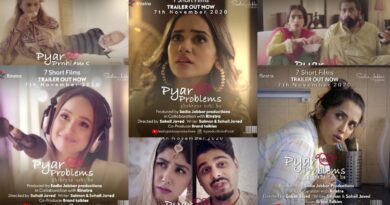 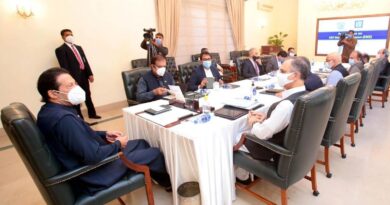 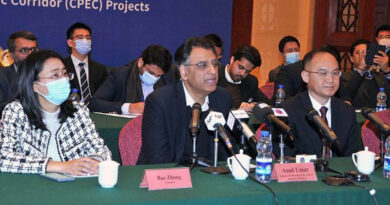 2 thoughts on “Pakistan could be partners with US in peace but never in conflict, PM says America always calls us hypocrite and blamed us instead of appreciating”