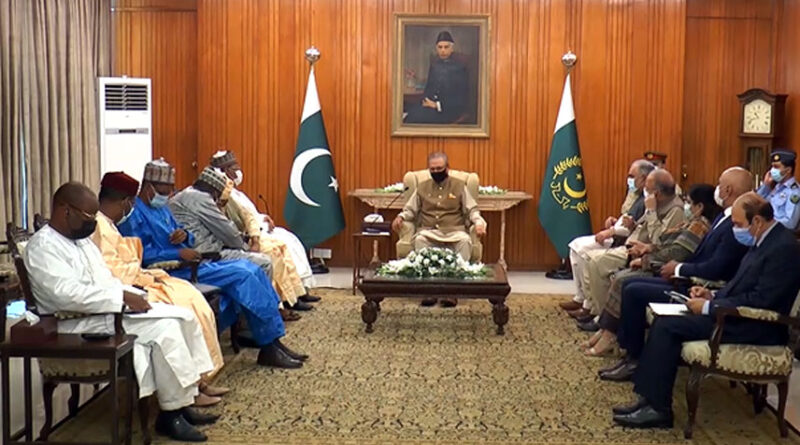 According to media reports, the President has expressed these remarks while talking to Niger parliamentary delegation headed by President National Assembly Seyni Oumarou in Islamabad on Tuesday.

During the meeting, Dr Arif Alvi has stressed need for trade agreement on priority basis between the two countries. He said Pakistan will provide educational scholarship to 100 Niger students in Pakistan.

“The Parliamentary Cooperation Agreement between Pakistan and Niger will improve bilateral relations,” he added.

In his remarks, the Speaker of Niger Assembly Seyni Oumarou has said that his country wants support from Pakistan side in different sectors. 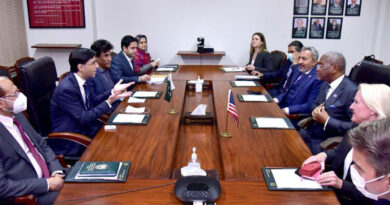 Pakistan wants economic partnerships and investment from US: Moeed 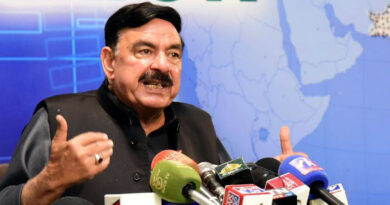 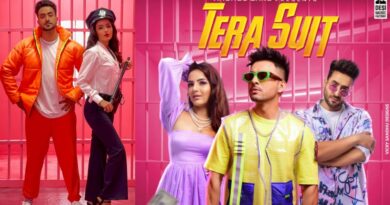