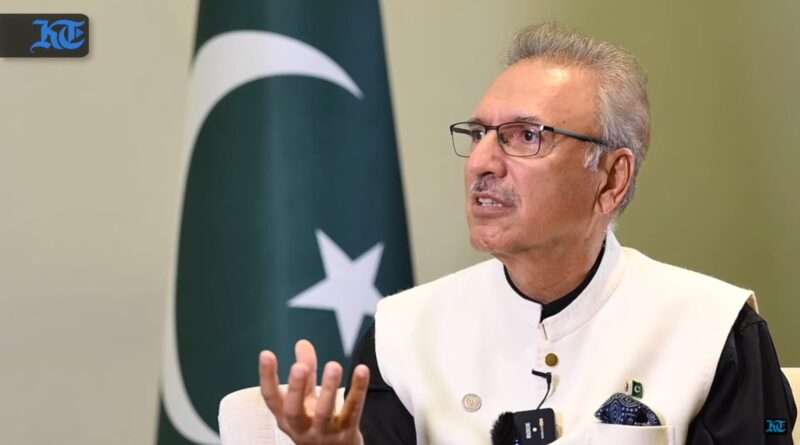 The President of Pakistan, Dr Arif Alvi has said that peace in Afghanistan will open a window of business opportunities for the world to connect with Central Asian Republics and bring prosperity in the region.

According to details, the President has expressed these views in an exclusive interview with Khaleej Times during his two-day visit to the United Arab Emirates (UAE).

On the occasion, Dr Arif Alvi has said that Pakistan wants peace in Afghanistan as it will have a positive impact on the country and also on the entire region. He said we we do not want any instability in our neighboring country and hope to see an inclusive government representing all political stakeholders.

The President further stated that the US withdrawal a hasty call and said there was no military solution in Afghanistan. He said we always tried to persuade the US into avoiding war, and back negotiations as a better solution.

“Pakistan has been hosting four million refugees and stressed that such a gesture must be considered as a matter of goodwill by the Afghan people,” he added.

While answering a question, he said Pakistan is on the right track and its future is bright. He said the government has managed to register close to four per cent GDP growth rate in last financial year despite the pandemic.

Talking about the Expo 2020 Dubai, he said it is a wonderful event and all credit goes to the visionary leadership of UAE for hosting a successful show despite a challenging environment worldwide. 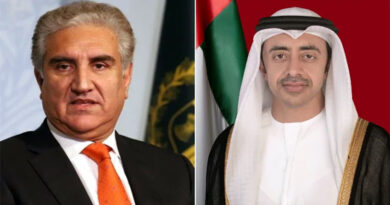 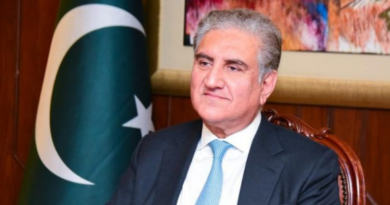 PTI has majority to get electoral reforms bill passed: FM 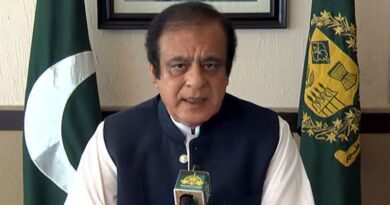 One thought on “Peace in Afghanistan to open a window of business: President”